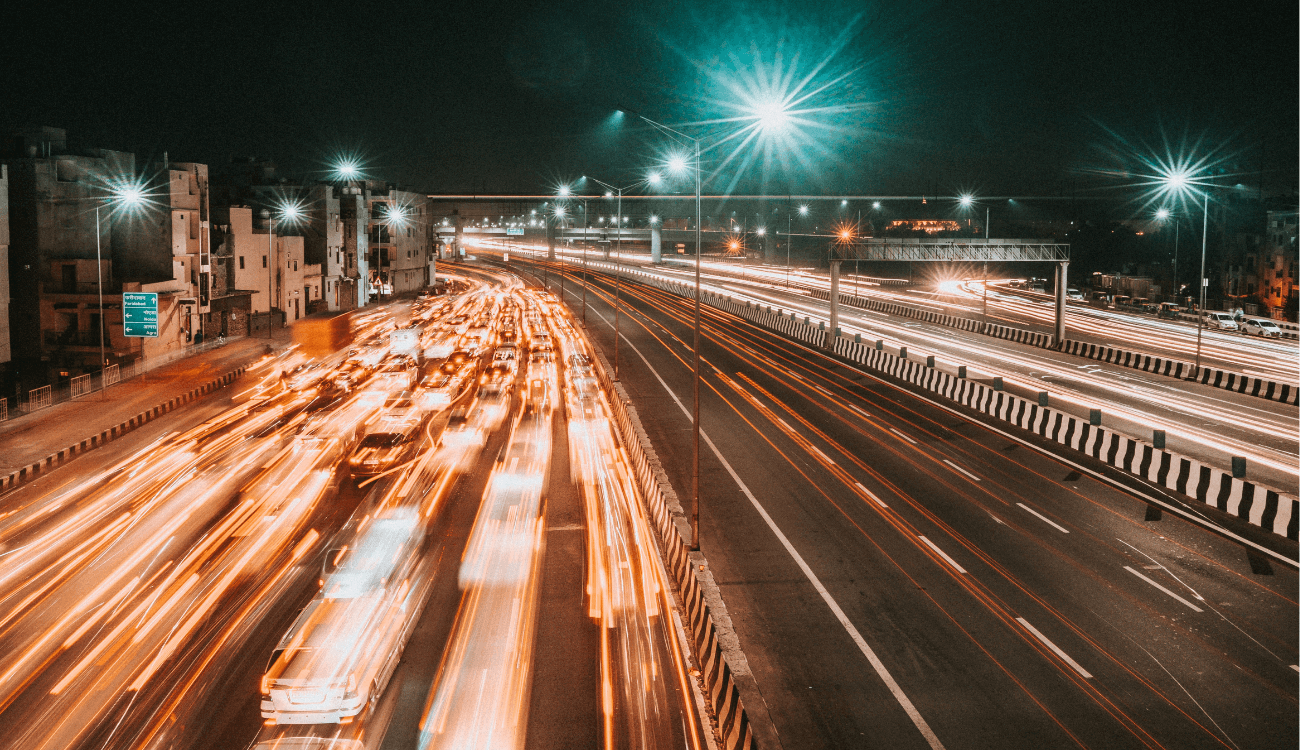 Car Subscriptions, Car Sharing and the Future of Ownership

Will you ever buy a car again?

Car-buying, much like home-buying, has come to denote a certain rite of passage over the past few decades. From the first moment I got my license – a little over a month after I turned sixteen (your writer is American, we do things differently over there) – I dreamt of the car I would one day buy…

…a Subaru Impreza hatchback, light enough to feel airy on the roads, sturdy enough to tackle the gravel tracks of high mountain passes in the Rockies, and a look that tells people I’m outdoorsy but don’t take myself too seriously. More than anything, though, the idea of having a car was synonymous with freedom, of going where I wanted when I wanted, without having to ask.

Now for me, twelve years later and living in London, the cool factor of owning a car has been far surpassed by its impracticality – cost, maintenance, being unable to drive a manual, not knowing how long I might actually need it for, the list goes on.

Despite the impracticalities of car ownership, for many, having a car is still critical to mobility – the ability to get around – regardless of where they live.

And that’s why new, alternative ownership models like subscriptions and car sharing are so attractive.

It’s estimated that there are about two cars for every three people in the UK. While not all of those cars are owned outright, it just goes to show that there’s a hell of a lot of metal, plastic, and carbon cruising around (check out our last article on carbon lock-in to learn more).

On a macro level, owning a car – as opposed to models like car-sharing and subscription – is pretty unsustainable. All that metal and plastic requires energy and resource inputs, which contribute to an estimated half of the emissions released over a vehicle’s lifetime. What’s more, cars are parked about 95% of the time. That’s a lot of wasted potential.

Subscription and car sharing are typically more sustainable options because they make more effective use of the car. Both options offer a far greater degree of flexibility: whether it’s for a day or two with car-sharing or for a few months on subscription, you can have a car when you need to use it and give it up when you don’t.

For those who might just need to transport that IKEA wardrobe back home, short term car sharing is a great option. For those who require more regular car use, especially as we start to plan for a post lockdown working and educational revamp, subscription offers the feeling of ownership and access to mobility without any hassle or commitment.

In the UK’s plan for net-zero by 2050, the sale of new petrol or diesel cars will be banned from 2030, with a slight grace period for plug-in hybrids. 2030 may seem a little while away, but regulation like that – already brought forward twice – is a clear indication that drivers should be looking to go electric next time they change car.

As electric vehicle infrastructure is rolled out over the coming years, renewables make up more of our electricity supply, and battery storage technology improves, electric cars will become increasingly cheap to operate and maintain, whilst being and more accessible on the whole.

The fact, however, remains that electric cars are a step too far for many because they tend to be more expensive upfront than equivalent petrol/diesel cars and people have concerns around range and charging.

Again, subscription and car sharing offer a solution. With both, there are no hefty upfront costs just a monthly or daily rental amount; and the flexibility of both means that if the car doesn’t fit your lifestyle you can hand it back without any problems.

Where does elmo’s car subscription model fit in?

At elmo, we believe that new technology should benefit everyone and work for a brighter, cleaner future for us and our planet.

That’s why we make it easy for people to switch to an electric car. We offer the car on subscription for as long as you need it with insurance, maintenance and breakdown cover included in the monthly payment. The prices are competitive with long-term lease deals and there’s no deposit to pay too.

We also offset the emissions produced in the manufacturing process through a carbon offset donation that’s included in your subscription.

We put net zero driving at your fingertips, for as long as you need a car.

So, are you ready to be part of the low-carbon transition?