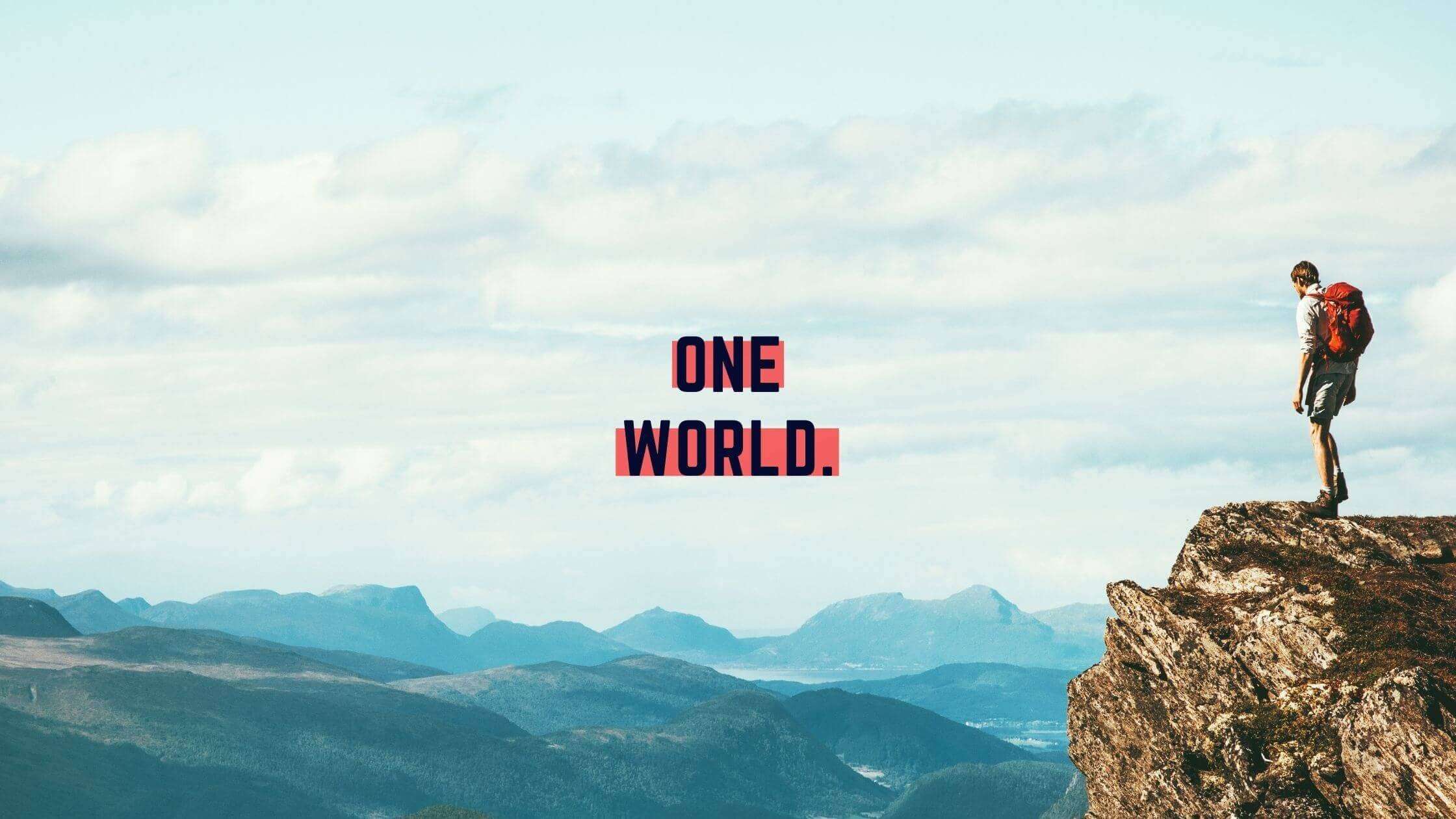 How EVs can put the Brakes on Carbon Lock-in

Let’s talk lock-in. No, not the one where you end up in your local pub till the wee hours. Something much less fun than that. Let’s talk about carbon lock-in.

In our recent article on the problem with plug-in hybrid vehicles, we talked about how continued use of combustion engine vehicles – that is, cars that use petrol for all or some of their fuel – locks us into unsustainable pathways.

In this post, we’ll explore what that means and how electric vehicles (EVs – pronounced eevees) can help.

What is carbon lock-in?

Carbon lock-in basically means that building infrastructure or investing in assets that are dependent on fossil fuels makes it difficult and more costly for us to move away from carbon-intensive energy, particularly if the infrastructure or asset has a long lifespan.

For example, urban planning in the 20th century focused heavily on building towns and cities around cars. That’s why in a lot of cities, you see highways cutting straight through them and poor transit links in suburbs.

Cities were built around the idea that workers would commute from the suburbs into the city and back via cars. And while cars provide flexibility and efficiency in travel, this method of planning meant that people were incentivised to commute via car purely by design, even if that wasn’t their preference.

Before EVs came on the scene, a major part of our transport network was and still remains dependent on ‘normal’ fossil fuel burning cars. And because of how our built environment was planned around this car-centric road network, people keep using cars to get around. 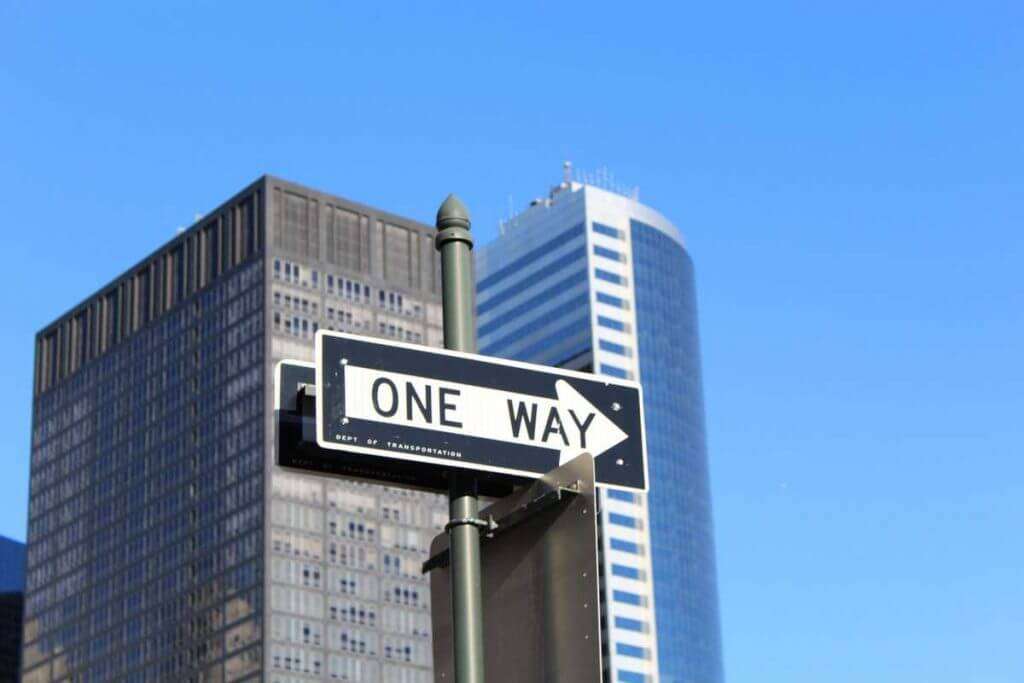 Where do electric vehicles come in?

Obviously, we’re not going to change the layout of existing cities anytime soon, although more cities are diversifying their transport networks to better incorporate a mix of public transport, cycling and walking space, and private cars. And of course, cars are useful as an option!

That’s where EVs can make a huge difference.

EVs don’t directly burn fossil fuels to run, but are powered by electricity (which can come from renewable sources). So when you drive an electric car, you’re not emitting any fossil fuels from your tailpipe.

In this way, EVs unlock alternative and sustainable transport pathways by using the existing road networks, but decreasing their carbon intensity. 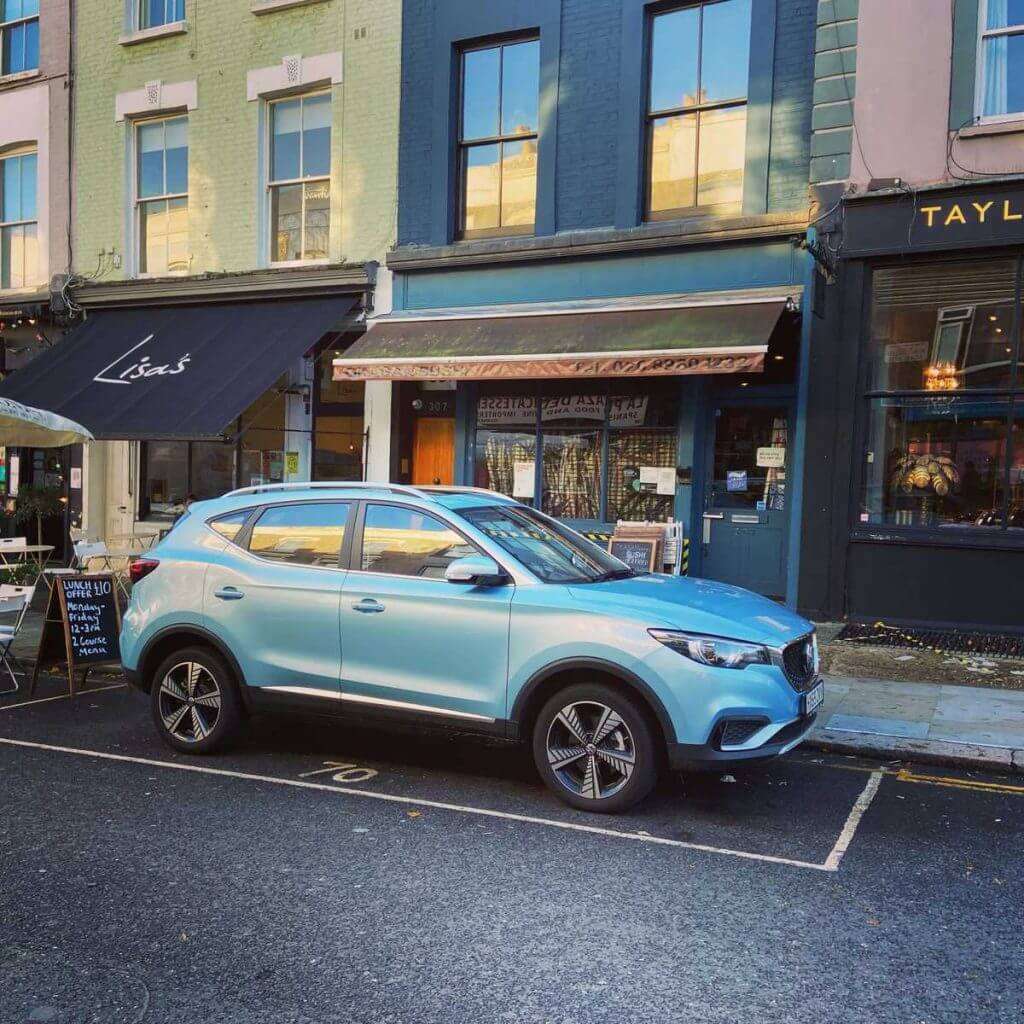 And how is elmo helping?

We make it easy for you to start driving an electric car through our all-inclusive and flexible subscriptions.

You can have your own electric car for a minimum of 60 days or for as long as you like, with no deposit to pay. The subscription package also includes insurance, maintenance, breakdown cover. It takes 5 minutes to book online, then we do the rest and deliver to you within a week.

So, what do you think, are you ready to help us work to unlock sustainability?