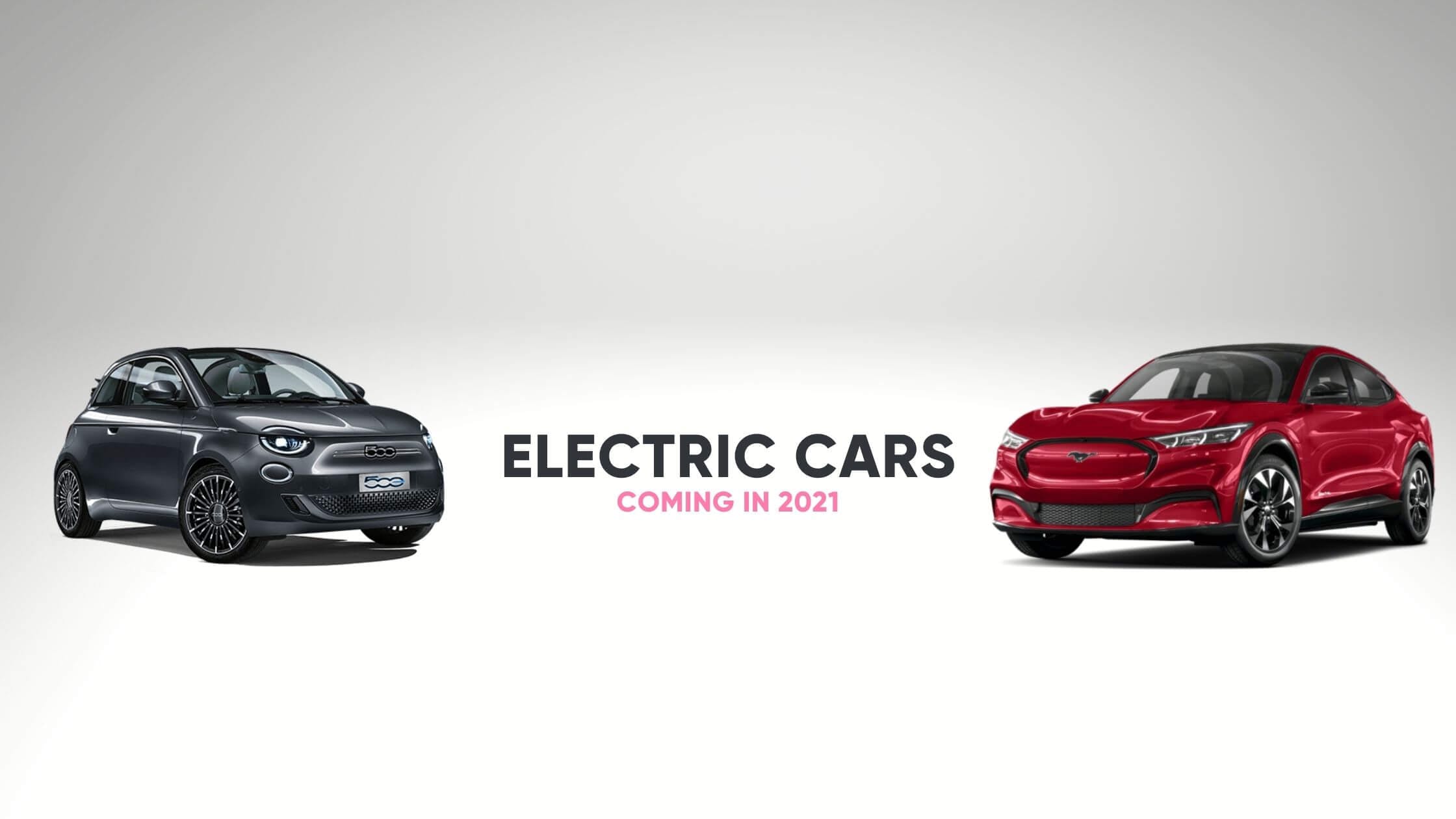 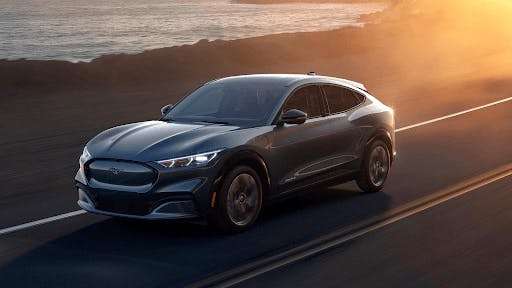 2021 is shaping up to be a bumper year for electric cars. There has never been a better time to make the switch to electric. In fact, pure-electric sales were up 185.9% last year. EV infrastructure continues to boom, the cost of ownership is plummeting and maintenance costs are staggeringly low.

What’s not to love?

Here’s a global round up of our 3 most exciting electric cars on the way this year.

Starting off stateside, one of America’s most iconic car models is going electric for 2021.

We love Ford’s decision to dedicate the Mustang brand entirely to electric vehicles. The Mustang was more than a car – it was an icon of American culture giving us moments like Steve McQueen driving the “Mona Lisa of Mustangs” in the 1968 classic, Bullitt. It’s appearance in the Bond film Goldfinger cemented its place on every boy’s bedroom wall for the last 50 years. 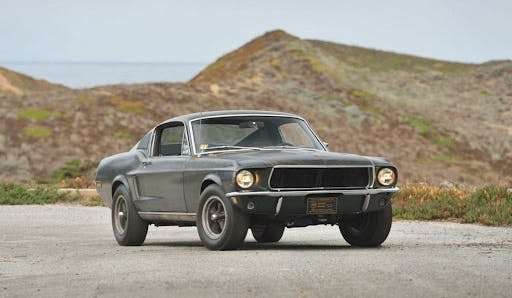 In our eyes, the Mustang going electric is a shrewd and exciting decision from Ford.

Aside from the unquestionably cool brand history, what’s the Mach-E actually like? Well, it more than lives up to its hefty family lineage. To start with, it looks spot-on (see image at the top of this article). The designers Jason Castriota and Chris Walter limited the concepts to three general themes: pure & minimal, future of emotive power and the current Mustang design language.

The car certainly acknowledges and evokes the design language of previous Mustangs while managing to integrate the technology we have come to expect from cars in 2021.

The recognisable three bar tail lights are there along with the long hood. And inside you’ll find a Tesla-esque 15.5-inch vertically-mounted touchscreen as well as a Bang & Olufsen audio system. There’s also a panoramic roof and enough room in the back to actually fit two regular-sized humans.

Performance, design, technology and good for the environment. Electric cars have come a long way in the last decade and we can’t wait to see this one on the road.

China is the world’s biggest consumer of electric cars with over 45% of the world’s EVs sold there last year. And so it will come as no surprise that there are a number of exciting manufacturers emerging as potential competitors to the ever impressive Tesla.

At the front of the pack is NIO.

NIO have been following a similar route to Tesla in the last couple of years, producing a hyper car back in 2016 which broke records at the Nurburgring and now firmly having their sights on producing high-end luxury sedans. Sounds a bit like the Model S?

The NIO ET7 is an electric family sedan which costs approximately £60,000 and has a whopping range of more than 621 miles.

Is 2021 the year of the first major Model S competitor? 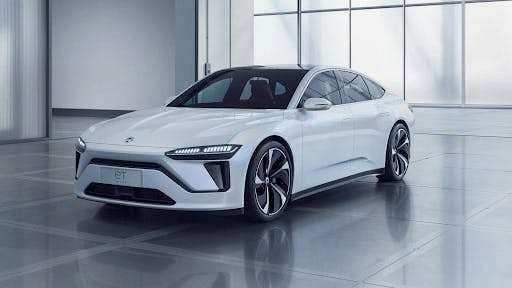 Cut from a different cloth to the Mustang and the NIO, the Fiat 500e La Prima is still a very cool car and perhaps the most exciting, affordable electric vehicle coming to the UK in 2021.

Arriving in April, The design is a little larger than previous generations (aren’t we all after lockdown!), but it’s still unmistakably a Fiat 500 with the trademark headlights and iconic shape. Plus, on this initial top spec ‘La Prima’ version, you won’t be short changed on the latest tech. There’s a high-definition 10.25-inch touchscreen infotainment screen with ‘U Connect 5’ as well as a digital instrument display. There’s the usual blind-spot detection and even a ‘drone-style’ view to help with the narrowest city streets. 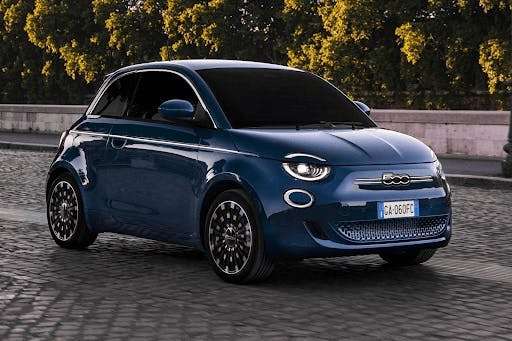 Whether for a jaunt from the Colosseum to the Trevi fountain (with the roof down on the convertible model) or a trip to the supermarket in Bristol city centre: this car is built for city driving. Its real world range is around 115 miles, increasing to around 150 miles if you stay at city speeds. It’s nimble and feels effortlessly quick around town, getting up to speed in next to no time.

We predict big things for this little Fiat and expect to be offering it on subscription from April. Register interest in our Fiat 500e here.

Which electric car most excites you for 2021?

If you’re based in the UK, the model you will most likely be able to get behind the wheel of first is the Fiat 500e La Prima.

The Audi e-tron GT, Mercedes-Benz EQS and Polestar 2 are also expected to arrive in the UK over the next 12 months. And coupled with the fact that commuting habits have changed in a post-COVID world and UK staycations are set to be more popular than ever, this could be a bumper year for consumers trying an electric car for the first time.