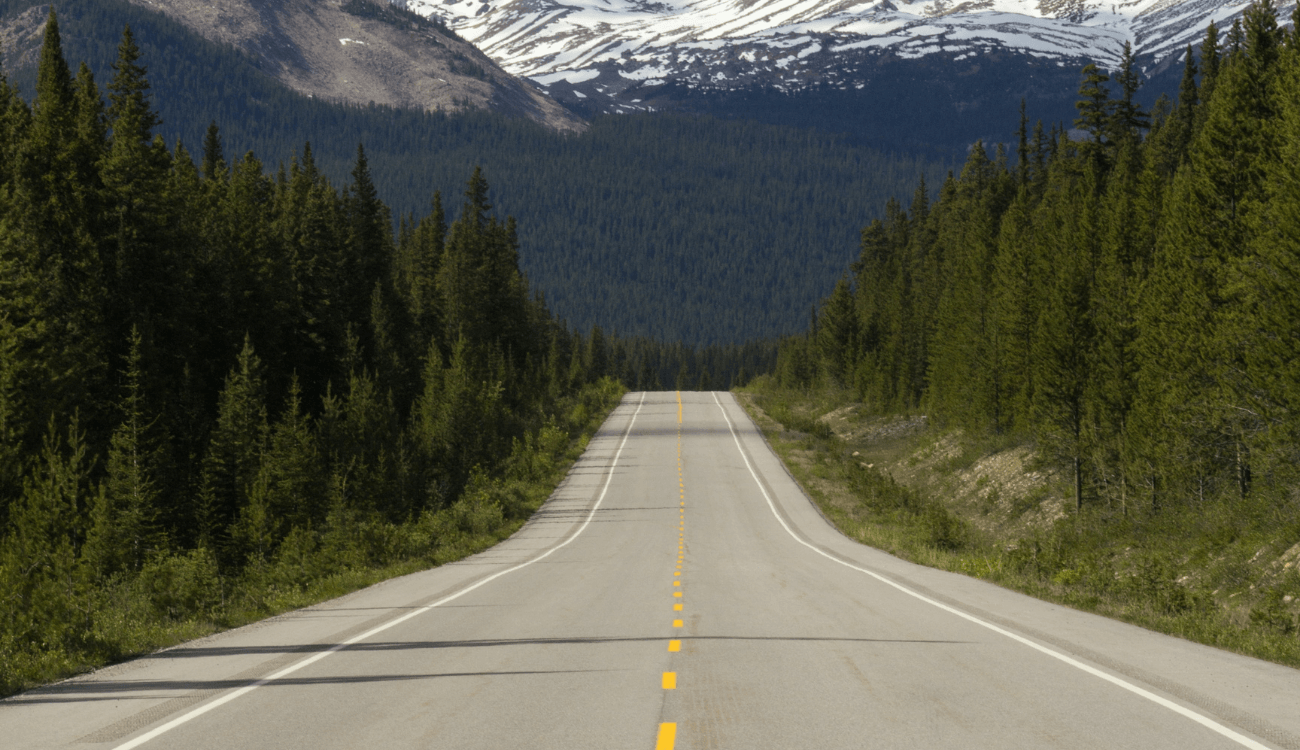 Can an Electric Car Make You a More Mindful Driver?

“I feel more calm and relaxed in my electric car compared to how I was in my old diesel”. This is what a customer reported to us after their first month driving one of our electric cars.

The reason? Electric vehicles by design offer a smoother and quieter driving experience.

We could immediately understand where they were coming from, so decided to dig a little deeper and explore if driving an electric car can in fact make you a more mindful driver.

This was an easy one. Yes! Electric cars are generally quieter than vehicles with a combustion engine (If you want to read a cute story about one of our founder’s experiences with the quietness of an EV, and letting sleeping dogs lie, then click here).

Traffic noise is made up of engine noise, tire noise, road noise, and wind passage noise. Electric vehicles help eliminate, or at least reduce, a lot of the factors contributing to traffic noise.

The electric engine does make a slight sound, but the whirring sound doesn’t travel far; current electric vehicles have a more streamlined body to reduce drag and wind passage noise; and EVs generally have tyres which are quieter than ICE vehicles.

Are electric cars a smoother drive?

While this may be a more subjective observation, most EV drivers seem to think it’s true!

EVs have fewer moving parts – they’re automatic and have no gears so lumpy gear changes are a thing of the past.  This makes city driving, with its constant start-stopping, a smoother, more bearable experience.

Electric vehicles also react quicker than ICEs and with their excellent torque control, the acceleration is incredibly smooth, as there’s no jolting or stalling from missed gears.

They are also packed with new technology to make the driving experience as smooth as possible. The regenerative braking and the lack of moving parts make sure that drivers have less to worry about, as shown in an experiment by AutoExpress.

EVs have plenty of well-documented benefits, both for the driver and the environment. One benefit which is often overlooked, is that they can actually help drivers to be more mindful and less stressed.

In a study done by the University of York and LEVC (the manufacturers of electric black cabs), researchers placed “brain caps” on the drivers heads, to monitor brain activity. They then compared the brain activity between EVs and their petrol counterparts – the findings are astonishing!

Dr. Duncan Williams suggests this is due to the reduced decibel levels. On average, electric taxis are 5db quieter than petrol taxis. It seems as though the quieter driving environment can have a positive impact on the drivers. 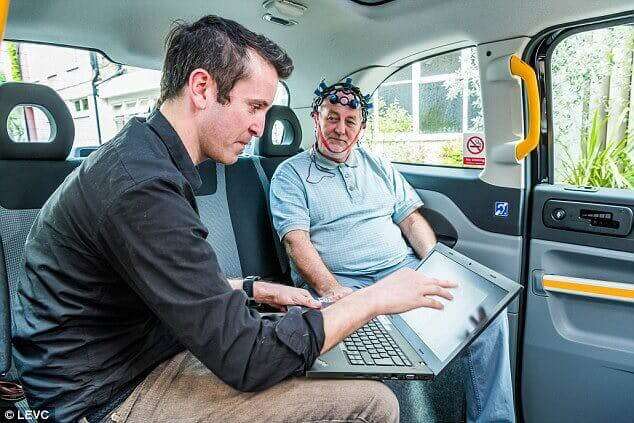 Image Credit: This is Money

Electric vehicles are set to be instrumental in decarbonising our transport system. New sales of petrol and diesel vehicles will be banned from 2030, so the question is, what will streets be like with only EVs on them?

Electric cars don’t emit any direct emissions so, air quality, especially in densely populated cities, will drastically improve. This will be especially beneficial for those living in city centres or along heavily used roads, whose health could improve significantly.

Apart from air pollution, EVs will cut road noise. While noise pollution may not seem like a significant factor, it actually affects nearly 113 million people in Europe, and it can be the leading factor in the development of serious diseases.

As the way we drive (and the reasons why we drive) changes in the coming years, anything that can be done to reduce stress and create a calmer, more enjoyable driving experience should be encouraged.

We think electric vehicles, by their very engineering, will accelerate positive changes in not only through a reduction in carbon emissions and better air quality, but also through secondary benefits like reduced noise pollution and, hopefully, better mental health from a smooth, calm driving experience.

We hope your next drive is a calm, mindful one!