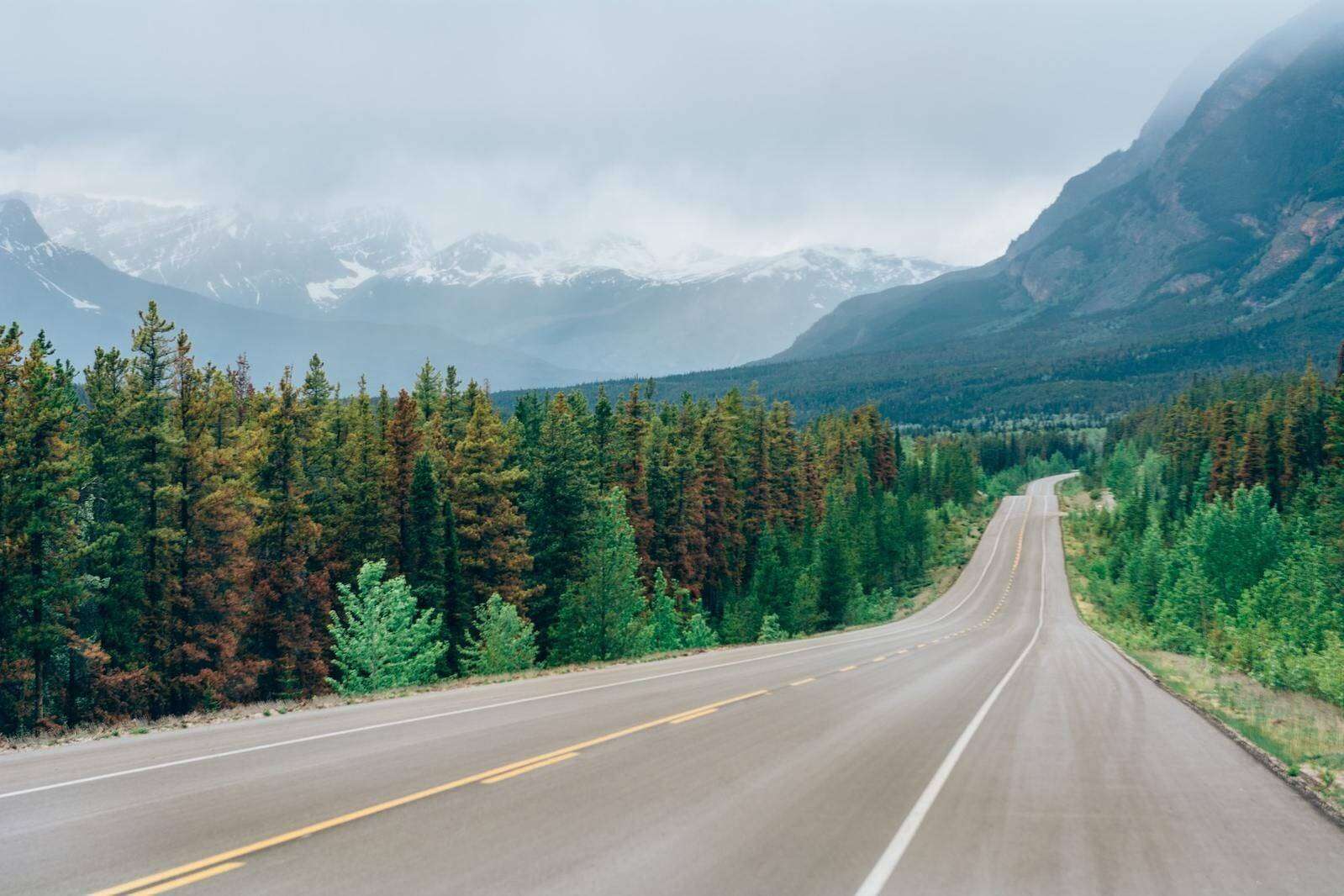 “For me, it’s worse than getting a new iPhone: you know there will be a better one within 10 months…” writes FT journalist, Robert Shrimsley, in his article ‘The ideal time not to buy an electric car’. Shrimsley is spot on. You probably shouldn’t buy an electric car right now, but that doesn’t mean you shouldn’t start driving one.

Shrimsley acknowledges that ‘electric is clearly the way to go’ – citing the use of petrol and diesel cars being increasingly punished by the government and increasingly viewed as unethical by one’s friends and colleagues. But he is put off from actually going electric by concerns that the technology will improve so rapidly over the next few years that it’s not worth it right now, especially at today’s prices.

He goes on to write that the “…entire auto industry is at one of those inflection points where almost any purchase is going to be a mistake.” ‘Purchase’ is the key word here and why I found his article so interesting.

Buying an electric car is, as an upfront purchase, prohibitively expensive (like an iPhone); and the rate of advancement means that the technology will indeed become outdated very quickly (like an iPhone).

So, why would you buy one?

Well, you wouldn’t. But, given the opportunity, you would do something similar to what you probably do with your iPhone.

Most people never really own a smartphone. Rather, they pay a monthly amount for the right to use the hardware and the minutes/data they need to run it.

This idea of ‘usership’ or ‘paying to access’ instead of outright ownership is becoming increasingly fashionable. For instance, you probably don’t buy music any more; you probably ‘subscribe’ to listen through a streaming platform like Spotify.

And ‘usership’ is a model that works very well when it comes to electric cars; and to Mr Shrimsley’s problem.

Subscribing to an electric car addresses all the problems he raises:

In other words, people who subscribe get all the benefits of their own car, but without any of the risks associated with ownership.

At elmo, we believe that the future of car use (and personal mobility, more generally) will increasingly follow this ‘usership’ model. That’s why we are hugely excited to be launching our electric car subscription platform in the next few months.

We want to help everyone who needs a car full-time, wants to drive with zero emissions, but, like Mr Shrimsley, has legitimate worries about buying an electric car.