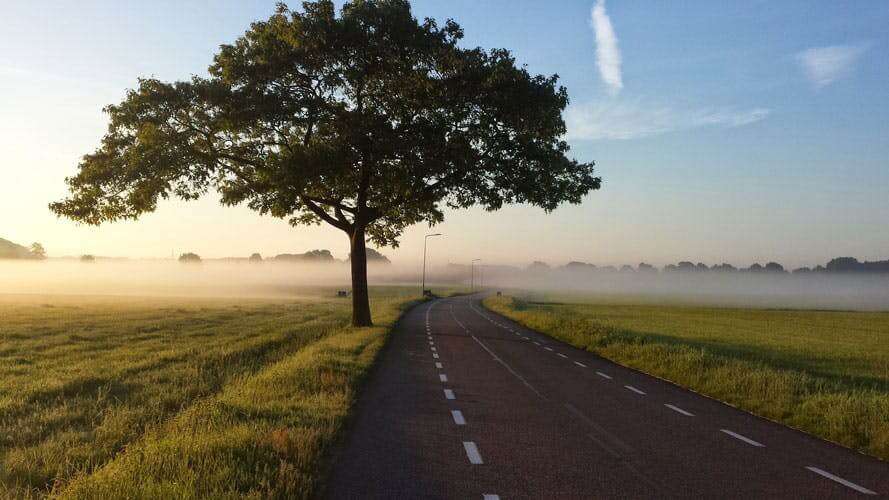 Responding to climate change has become a key priority for Britons, but it can be overwhelming to figure out the most impactful actions we can take to reduce our emissions.

When it comes to cars, we know that the most impactful action we can take is to not drive one at all. Of course, that’s easier said than done, particularly for those of us who don’t live close to public transit or have lots of passengers to transport.

What are the options? Hybrids, PHEVs and electric cars…

Why does it matter which one you choose?

While it’s important not to let the perfect become the enemy of the good, there are fundamental differences between these three options that customers should take into account if they’re looking to make an impact on their carbon emissions.

Full hybrids are out of the running if you’re looking to make substantive reductions to your emissions. This is because the electric motor only kicks in at very low speeds – typically you wouldn’t be able to get out of a parking lot on a full hybrid’s electric motor. Additionally, these cars rely on fuel to complete the self-charging function of the electric motor, creating yet another dependency on fossil fuels.

PHEVs have been increasing in popularity over the past few years as they’ve been touted as a more affordable yet equally climate-friendly alternative to pure EVs. Unfortunately, a recent study by Transport & Environment indicates that they actually emit far more emissions than manufacturers had initially stated, emitting about 117 grams of CO2 per kilometre compared to the 44 grams of CO2 that official results indicated. Beyond that, they continue to lock us in to unsustainable pathways. If cars with combustion engines are increasing in sales – even if they have an electric component – that means there will still be a demand for petrol to fuel our cars.

Another problem is that similar government subsidies exist for PHEVs and EVs, where company car owners get a Benefit-in-Kind BiK) tax rebate if they get a low-emission car. However, a 2018 BBC report showed that PHEV owners often didn’t charge their vehicles, using fuel to run them rather than the electric motor, and buying them as a way to save money through the rebate scheme rather than to reduce emissions.

EVs, on the other hand, can be powered purely or in part by renewable energy, depending on the energy provider. Their lifecycle emissions are approximately three times less than a conventional engine (see Figure 1 below). 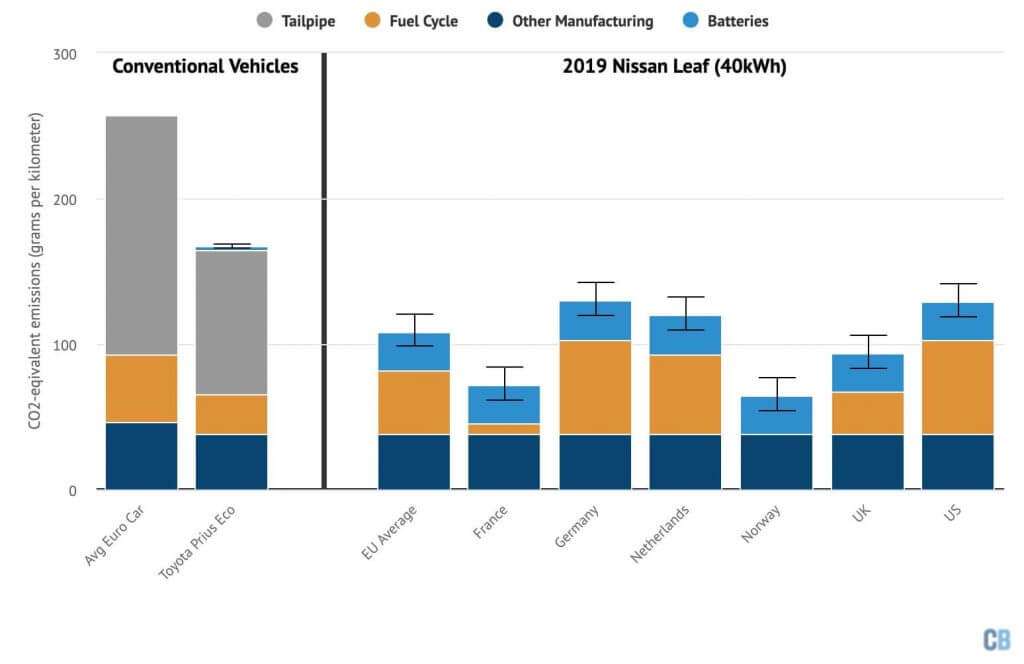 Every gram of avoided emissions helps. But in order to make changes on the scale required to meet the challenge, we need to take the most impactful steps that we can.

At elmo, we recognise that EVs are a new technology for a lot of people. And we want our customers to feel empowered to make positive changes to address the climate crisis.

That’s why we offer electric cars on flexible, wallet-friendly subscriptions. With no deposit to pay and a minimum commitment of only 60 days, it’s a great way to get to know what electric car driving is really like.

Antje Lang is a climate resilience practitioner and systems-change wonk. Her work focuses on how we can individually and collectively shift our behaviour towards net zero so people and planet can thrive. She likes big ideas and all varieties of herbal tea. Find her on LinkedIn and Twitter.