How long do they last?

How do they work?

The very first electric car battery entered production in the late nineteenth century, but only in the last 20-30 years have electric cars become more realistic. Modern-day EV batteries a relatively new technology to get our heads around; it’s no wonder prospective EV drivers have lots of questions about them. It can get confusing, so we wanted to give you an overview of some of the key questions we are often asked. How long are electric batteries expected to last? How do they work and are they safe? We’ll digest the facts and relate them back to some of the electric cars you can drive today. 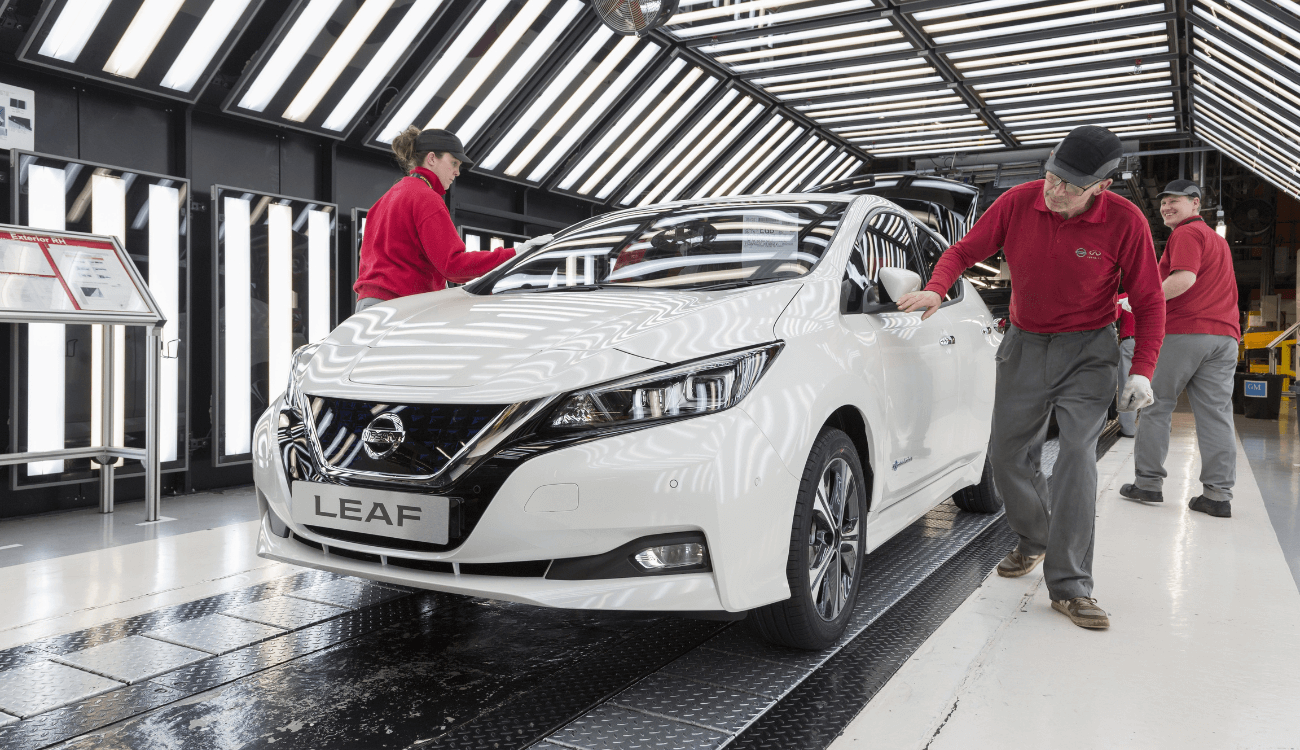 Batteries are measured in kWhs (Kilowatt-hours; see our Electric Car Jargon Buster if you’re not 100% on your electric car terminology). For example, a 100kWh battery pack can produce 100kWs of power for an hour straight. That doesn’t sound like a lot, but day-to-day driving only uses a fraction of that, so the reality is you can use the same car for several hours, meaning lots of miles, at a time.

For example, a Tesla Model 3 can do around 4.4 mpkWh (miles per kilowatt-hour, the EV version of MPG). That means, with the 60kWh battery fitted, it should be able to do 264 miles on a single charge. There are other factors that will affect energy consumption though, just like in an ICE car, so you can expect to lose around 30 miles off that figure in the real world in colder weather.

Each electric vehicle battery pack is different, though, so you should check to see the real-world range of a car against your driving habits to see which one is right for you. Our Electric Car Suitability Tool can help.

Chances are you know someone who says they’ve been running the same ICE car for the last 20 years and it’ll never break down. That’s great! But how long is an electric car battery life in comparison?

Well, EDF Energy say current predictions are that electric car batteries will last anywhere between 10-20 years before they need replacing, with others like Graeme Cooper of the National Grid saying ‘the battery will outlive the car’. That’s a fair assumption, too, with electric cars from ten+ years ago still functioning quite happily on UK roads today.

Yes, batteries will degrade (meaning they’ll lose their ability to store energy) over time, but investment in modern technology means this is rapidly reducing. Data analysts are still crunching the numbers and doing research on the future of this, as it’s a new technology to us all and is constantly evolving. The long and short of it, though, is that you don’t need to worry – especially if you have an electric car on subscription.

How is battery technology improving?

Despite still working, older electric cars are starting to show their battery degradation. Early Nissan Leafs (which are over 10 years old for instance), now sometimes only hold 30-40% of their original charge. One rare option for those owners is to replace the battery itself, with 24kWh packs costing around £5,500. 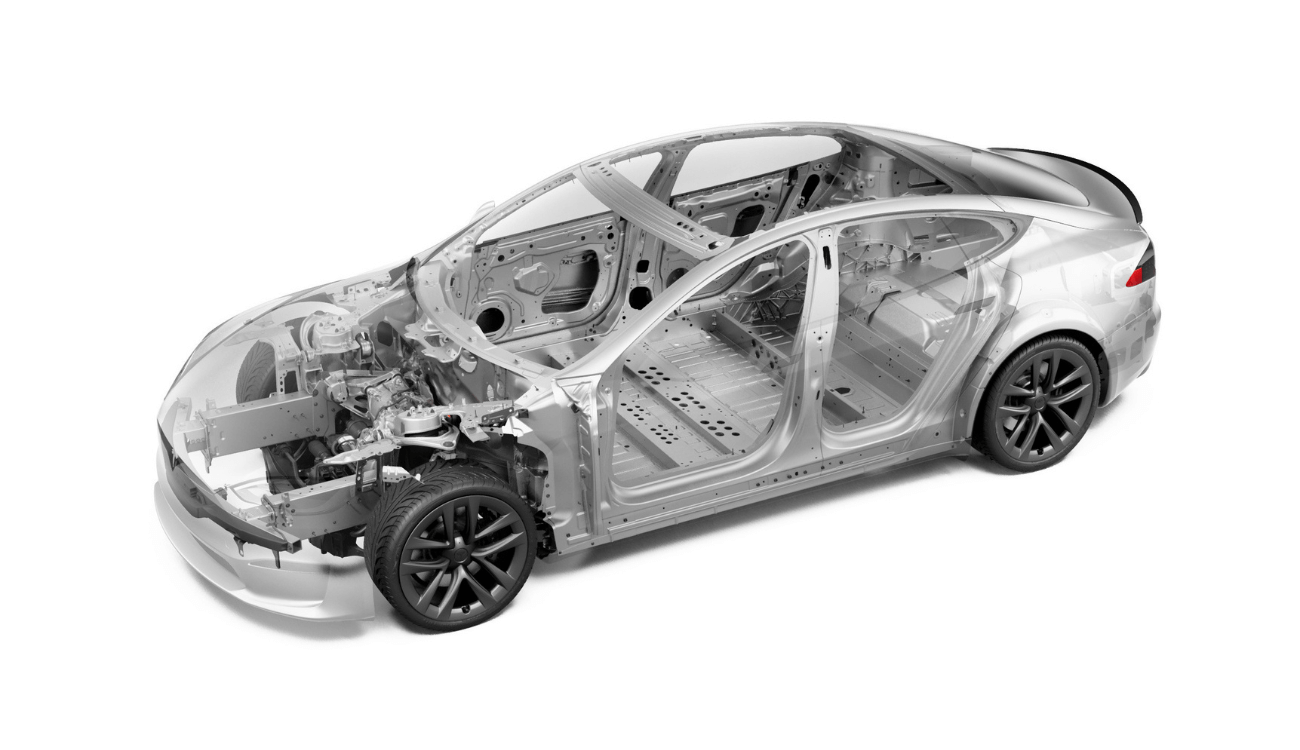 The upside to this is that you could (in theory) upgrade the battery entirely that was in your car originally. For example, an early 24kWh Nissan Leaf could now take a much newer 40kWh battery pack, meaning you could, essentially, up the range of your old electric car for less than half the price of buying a new one. And that new battery could then last for another 100,000 miles+. It’s a complicated process, but it’s possible.

SSE Project Development Manager Sean O Callaghan, for example, has driven over 218,000 miles in his first-generation Nissan Leaf as of September 2022, having replaced the battery only 37,000 miles prior. New electric car manufacturers however, you’ll be pleased to know, are very confident that their new batteries will last even longer.

Car manufacturers nearly always cover the battery under an extended warranty, with some like Tesla giving cover for up to 8 years and 150,000 miles. MG, for example, will repair or replace your battery if it degrades more than 30% of its original state of charge within its 7-year warranty, though they’d deem this as ‘excessive loss’ (and expect their batteries to hold at least 80% of its original health after the warranty period ends). That means an MG5 EV Long Range, as an example (with a real-world range of 210 miles from new) should still be able to do 168 miles in one go when fully charged, in seven years’ time. That’s over twice the improvement on the early batteries in the Nissan Leaf we spoke of just now.

This is something that will only improve, too. It took circa 100 years for the internal combustion engine to become ‘efficient’ and new ones still pollute, unlike the electric motor. In just ten years, manufacturers have been able to increase their battery’s longevity twice over, and battery tech companies like Our Next Energy are working on new, more energy dense packs which will hold their charge for even longer. Their test Tesla Model S battery, for instance, recently achieved 752 miles on a single charge.

The future of the electric car battery

Another answer, of course, is to fill the cars up with bigger batteries. But this is heavy, and costs will be passed on to the consumer. So, companies like Leap Motor are working on what they’re calling ‘cell-to-chassis’ technology, meaning they’ll integrate batteries into the skeleton of the car itself (rather than it being a separate piece that’s slotted in). Euan McTurk, a battery electrochemist, explains, “The cells become energy-storing and structurally supporting, while the chassis becomes structurally supporting and cell-protecting. This effectively cancels out the weight of the cell casing, turning it from dead weight into something valuable to the structure of the vehicle.”

Manufacturers are highly aware that electric power is the future for transport, so they’re ploughing lots of funding into making sure the technology is ready both in the cars, and on our roads.

How does an electric car battery work?

Batteries aren’t necessarily made up of just one part and can sometimes have hundreds, if not thousands, of ‘cells’.

‘Single-cell batteries’ (meaning they only have one ‘cell’ onboard) are the ones you’d usually buy to power a remote control, for example. Larger batteries or battery ‘packs’ (like the ones you’ll find in an electric car), are made of thousands of cells clumped together into ‘modules’. A Tesla Model S had its battery dissected in 2021, as reported by Inside EVs, where the user found it contained no less than 7,920 lithium-ion (Li-ion) cells.

Nearly all modern electric car manufacturers use lithium-ion batteries. These Li-ion batteries are those you’d find in most everyday rechargeable appliances, like your laptop or mobile phone. This is because they’re happy to be recharged regularly.

So, how does an electric car battery work? Mass electrical goods manufacturer Toshiba have broken it down for you but, in short (and without getting too sciencey): 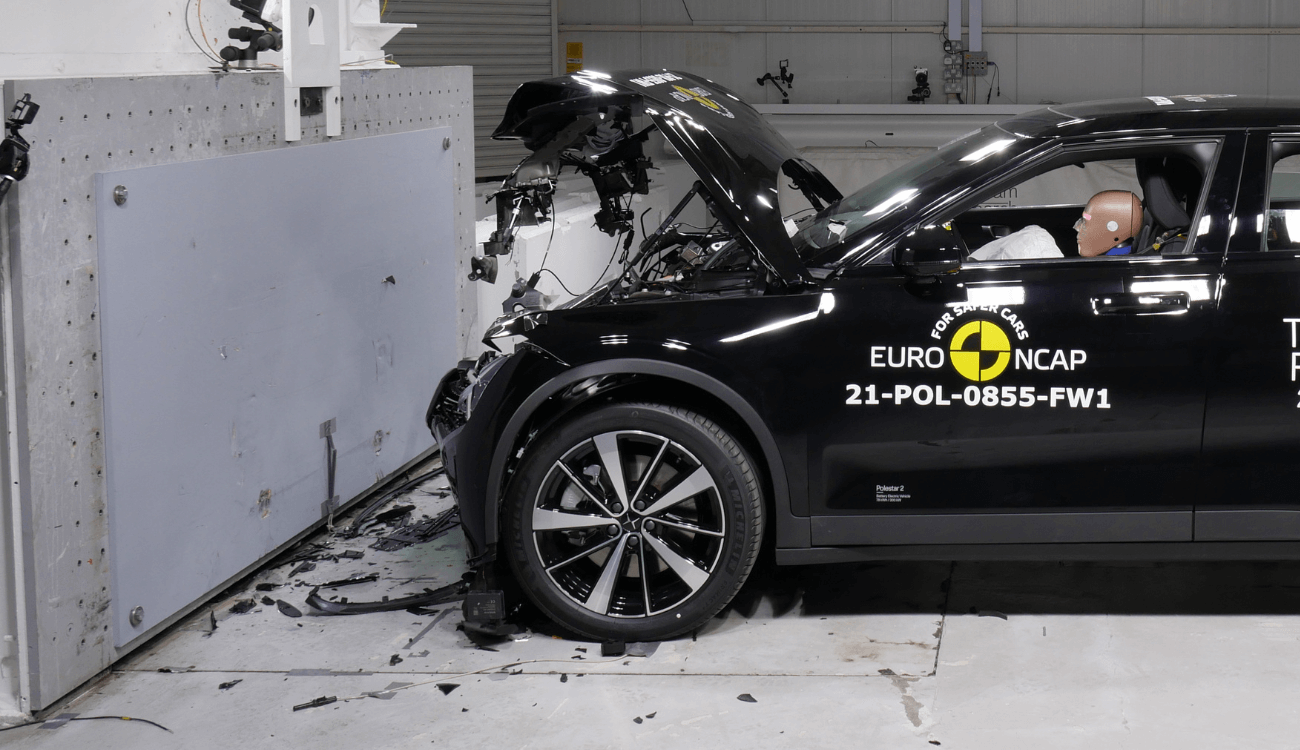 As Autocar mention, electric cars are built to the same extremely thorough safety standards as ICE vehicles. Manufacturers obsess over making their cars as safe as possible, not only because they want to but because they must.

Structurally, car makers have worked extremely hard to isolate batteries in an incident. Polestar, for example, have designed what they call a “Severe Partial Offset Collision” (or SPOC) block which sits on other side of the car and dramatically reduces the chance of a battery getting damaged at all. Batteries are encased in strong steel and aluminium frames to protect it and, ultimately, you. Within the battery itself, each cell will be separated by advanced phase-change materials, meaning they’ll absorb the excess heat energy, should one ever start overheating in an accident.

Fire services across the country are constantly reviewing extensive research on how best to handle lithium-ion battery fires, should they occur, despite being rarer than petrol or diesel vehicle fires.

Electric cars are also clever. They’ll use onboard sensors to detect when they’re involved in a crash and shut down the necessary high-voltage systems (and, in some cases, disconnect them altogether) to stop irreparable damage being done to the onboard circuitry and reduce fire risk. Like in any car, though, if it’s safe to do so after an accident, you should move away from the vehicle.

What about charging in all-weathers? That’s covered too – electric car charging systems are sophisticated and won’t accept electricity until a series of checks are done, including whether moisture or water is detected in any of the connections.

And, let’s not forget, we’ve been driving around in metal boxes full of extremely flammable liquid for quite some time already.

Research is boundless and ongoing as more of us adopt and use this technology; electric cars, like their petrol and diesel counterparts have done since their inception, will only get better.

What happens to my electric car battery if a car is written off?

Manufacturers are stepping up to make sure their electric car batteries are recycleable and have a second life. Nissan, for example, are reusing old Leaf batteries to power the equipment in their factories around the world.

Renault have recently partnered with Solvay and Veolia to ensure all aspects of their batteries can be recycled, even after an incident, as well as already having a long history of reusing their older EV batteries in home energy storage units.

In some cases, where batteries can’t be recovered in full, they’re recycled to what’s known as black mass. Raw materials can then be extracted from this and recycled, but it’s currently quite a manual process. Engineers are working on automation to make it more efficient and less labour intensive and safer for workers.

Where do electric car batteries come from?

The biggest creator of electric car batteries currently is China, as well as companies in Japan. They’re made from a combination of raw materials: elements like graphite and lithium, ‘precious’ metals like cobalt, nickel and manganese and ‘base’ metals such as aluminium, copper and iron.

Will I need to replace my electric car battery?

The vast majority of modern electric cars will not need their battery replacing, ever. Manufacturers say their electric car batteries will last comfortably for 8-10 years with consistent recharging possible, and minimum degredation.

Warranties are also extensive, meaning any issues with batteries or faster degredation than expected will be covered for (in most cases) the first 7-10 years of the car’s life. Some experts believe the batteries will outlive the cars themselves and go on to be recycled into a second life, without issue.

If my electric car battery produces a fault, what can I/the manufacturers do?

Electric car batteries are proving to be very reliable and able to recharged for thousands and thousands of cycles without incident.

In any instance, though, you should make sure your car is secure and you/your passengers are safe (if you’ve broken down). You should call your breakdown cover provider straight away so they can diagnose the problem. If they can’t, they’ll help you get home with the car so you can arrange the next steps.

Manufacturers will offer warranties for their electric car batteries, usually for the first 7-10 years of the car’s life. If you get an electric car through elmo, your car will be covered by the manufacturer warranty and if anything went wrong, we’d be there to help or swap you into another car. See our contact us page for more information.

Battery issues are unlikely in any case, and electric cars are generally more reliable than their ICE couterparts because of the simpler motor.