We have a range of electric cars from Skoda available on our all inclusive monthly subscription model. Read on for more info on our range and Skoda’s history in the EV space.

Why you should drive a Skoda electric car

Our range of Skoda electric cars

How long has Skoda been producing EVs?

Why you should drive a Skoda electric car

Skoda cars are well known for their reliability and affordable prices, a firm family favourite. And the same goes for their electric cars. Whilst they currently present a modest range, they do not miss out on any high quality features or technology.

If you’re looking for an all-round great EV, a Skoda could just be the perfect car for you…

Our range of Skoda electric cars

View our range of electric cars

How long has Skoda been producing EVs?

Czech car manufacturer Skoda has a long history, founded in 1859 under the name Laurin & Klement, making it one of the oldest car manufacturers in the world. In 1991, Skoda became a subsidiary of Volkswagen which lead to greater investment and greater quality cars.

They have always experimented with electricity and alternative fuels but in 2020, Skoda launched their first modern electric cars, the CITIGOe iV and ENYAQ iV. Later that year, Skoda confirmed that the CITIGOe iV was to be discontinued and that the company would not be producing any smaller electrified models for the foreseeable future.

By 2025, Skoda promises to offer a greater range of electrified vehicles, including 10 more models, 6 of which will be all-electric.

While Skoda produces great petrol and diesel cars, the benefits of an EV mean they’re the perfect choice for drivers looking to make the switch to electric: 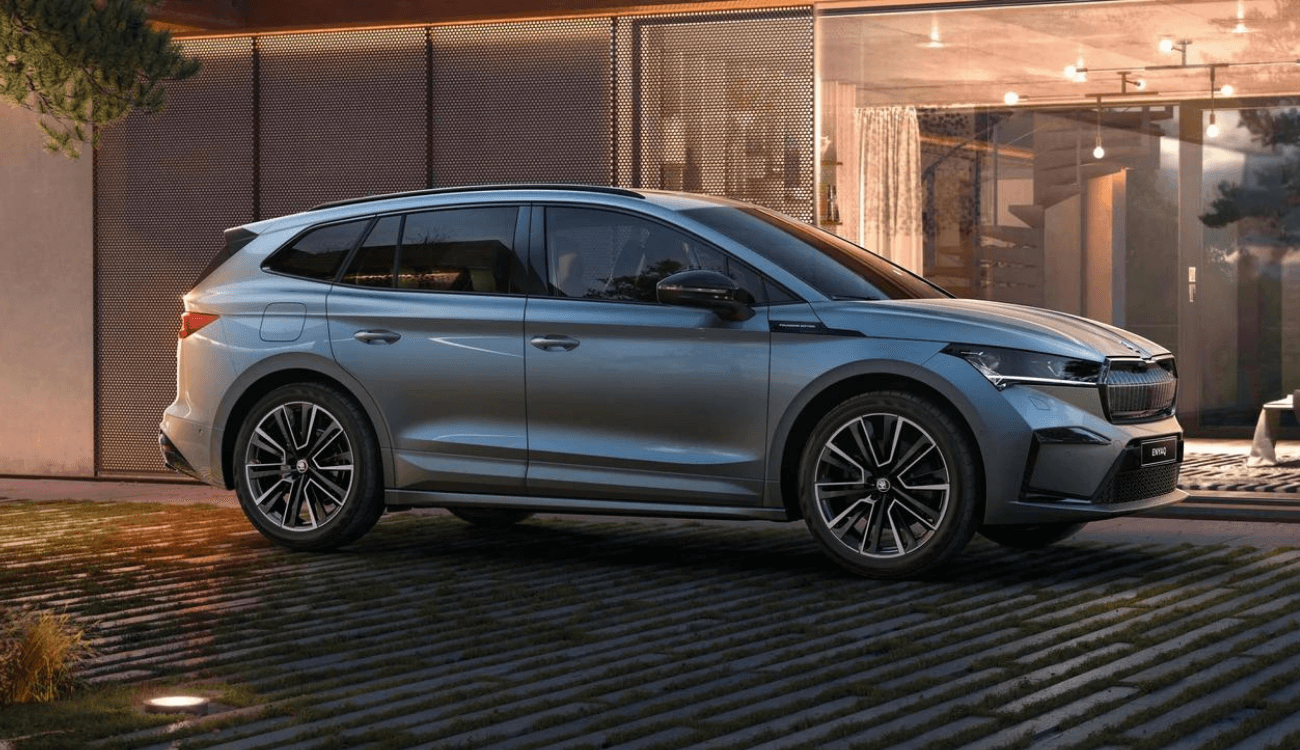 An alternative to buying is a Skoda subscription through elmo.

An elmo electric car subscription includes insurance, service, MOT, and breakdown cover costs, meaning driving a Skoda EV of your own is more affordable than ever.